Award-winning singer-songwriter Kathryn Cloward is bringing forth a fresh perspective of lyrical storytelling that’s well received by people of all ages across multiple musical genres. She connects with audiences through her authentic transparency, childlike joyfulness, and magnetic stage presence. A prolific and untethered songwriter, Kathryn’s relatable lyrics and soulful melodies with engaging musical arrangements reveal the passionate woman she is and the journey of transformation she’s been on.

“I know how it feels to shift and grow through life changes. I share those experiences in my music,” Cloward said. “Often we just need to know that someone else understands what we are going through and resonates with how we are feeling. My songs create a bridge of understanding for people to know they are not alone. While writing is a healing and empowering process for me on a personal level, I share to help others empower themselves to heal their wounds, be courageous in the pursuit of their dreams and goals, and joyfully shine their natural light of love every day.” 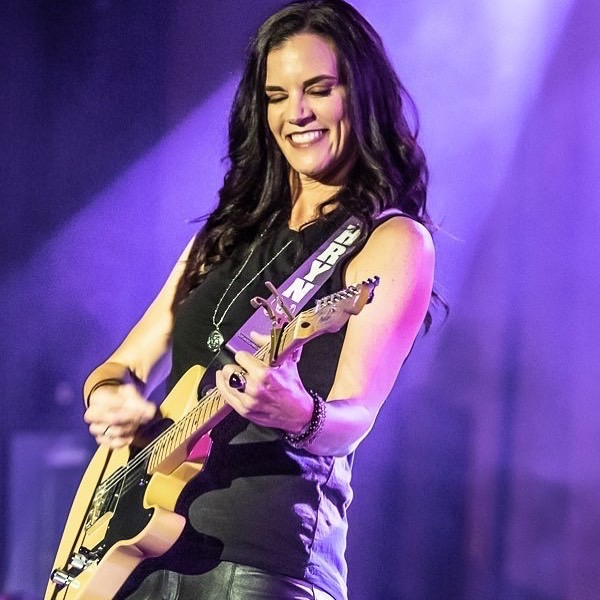 Kathryn launched into the music industry in 2015 with a double CD release of Free to Fly and A Soft Place to Fall, fulfilling her lifelong dream of writing and sharing original songs. Having fully opened up to lyrically articulate a full spectrum of life experiences, Kathryn’s second double CD release of Ripple Love and Secret Keeper (2017) features songs with deep meanings that help empower others to heal, grow, and shine.

Kathryn Cloward and The Royals enjoy entertaining audiences of all ages with their magnetic and upbeat Americana pop rock sound. They have performed at some legendary venues include headlining multiple times at the acclaimed Belly Up (Solana Beach, CA); opening for Tiffany at the world-famous Whisky A Go Go (West Hollywood, CA); performing at the legendary Troubadour (West Hollywood, CA); debuting in Arizona at the Mesa Music Festival (Mesa, AZ); opening for Nashville Unplugged (Las Vegas, NV); and rocking out at her hometown San Diego County Fair.

Kathryn has received multiple awards for her songwriting and performing. Her song, “I Will Be Going,” earned the Best Americana Song of the Year at the 2017 IMC Awards. She was recognized as Best Americana Artist by IMC’s 2016 Radio Music Awards. In 2015, she earned four West Coast CMA Awards including Best Album for “A Soft Place to Fall.” Her Kathryn the Grape music was honored in 2017 for excellence in family-friendly music by earning  a Family Choice Award, Mom’s Choice Award, and “I Am Happy Being Me” earned Best Children’s Song of the Year at the IMC Awards.

With a heart for helping others, Kathryn has consistently channeled her loving energy into helping raise awareness and money for local and national charitable causes, notably in recent years by writing and releasing impact songs that feature youth performers. “We Are Champions” supports children braving cancer and their families, and was debuted at Rady Children’s Hospital Auxiliary’s 2017 Celebration of Champions. “My Name is Divine” supports refugee youth and their families and debuted at Exiled Voices Refugee Art Experience in 2017, a collaborative partnership between Intrepid Theatre Company and SAY San Diego. “Heroes” supports children and adults with MPS, ML, and related diseases, and debuted at the National MPS Society’s International MPS Symposium held in San Diego in 2018. This special song was on the GRAMMY Awards® ballot for consideration in two categories. 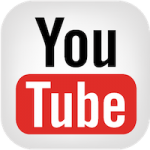 Listen to Kathryn Cloward music on these streaming platforms: 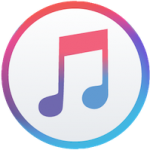 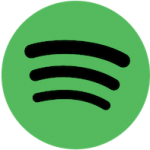 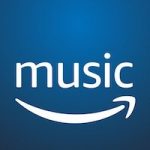