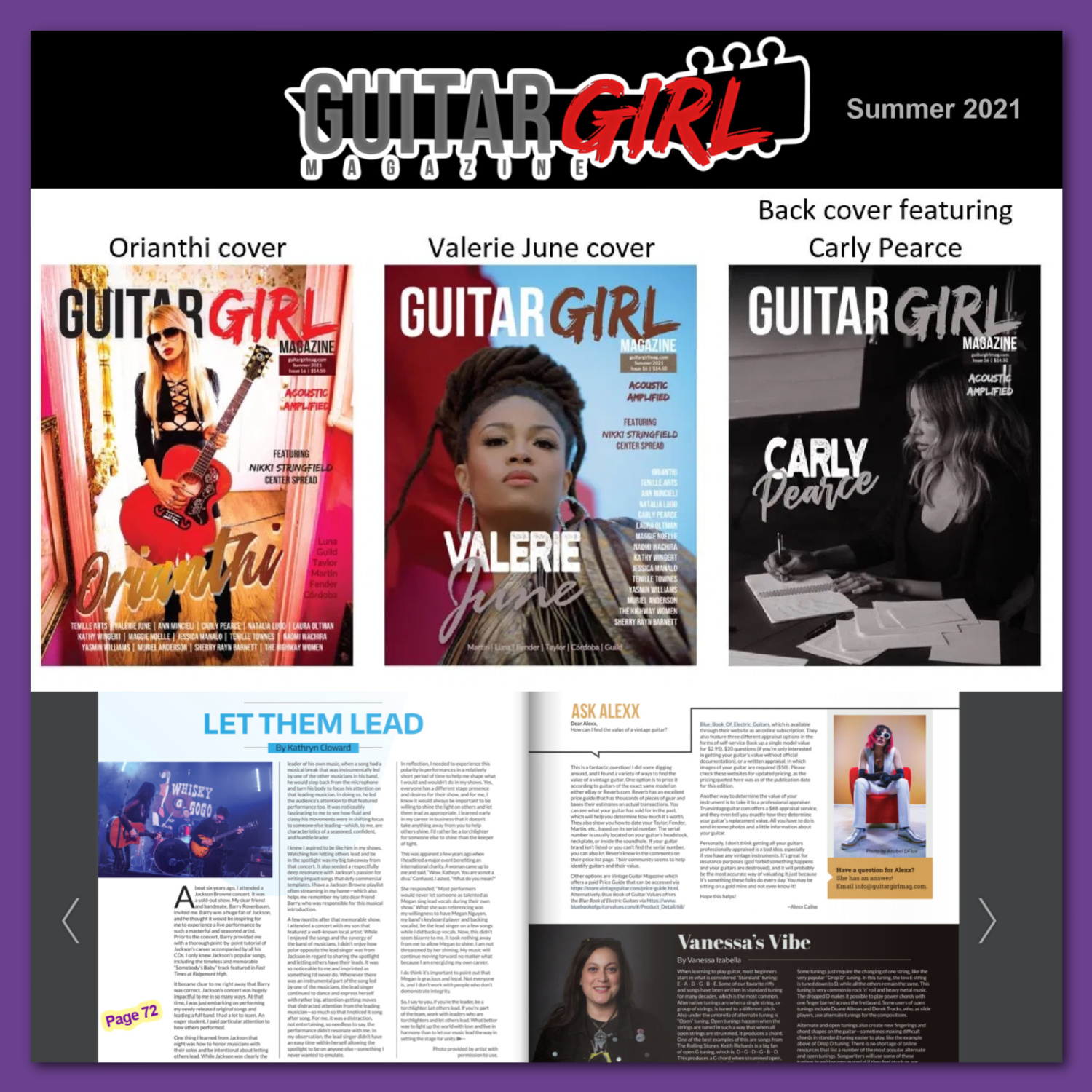 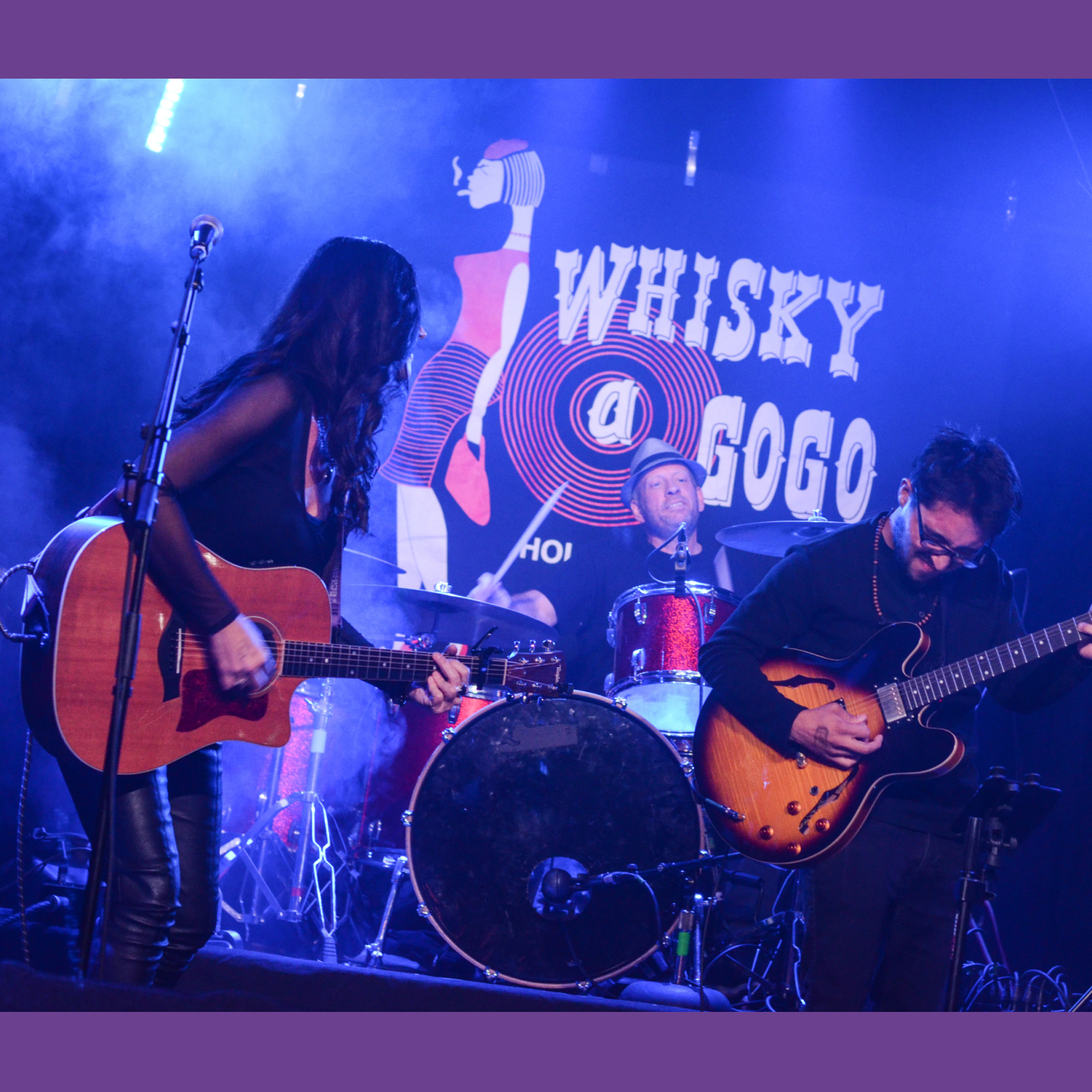 About six years ago, I attended a Jackson Browne concert. It was a sold-out show. My dear friend and bandmate, Barry Rosenbaum, invited me. Barry was a huge fan of Jackson and he thought it would be inspiring for me to experience a live performance by such a masterful and seasoned artist. Prior to the concert, Barry provided me with a thorough point-by-point tutorial of Jackson’s career accompanied by all his CDs. I only knew Jackson’s popular songs, including the timeless and memorable “Somebody’s Baby” track featured in Fast Times at Ridgemont High.

It became clear to me right away that Barry was correct. Jackson’s concert was hugely impactful to me in so many ways. At that time, I was just embarking on performing my newly released original songs and leading a full band. I had a lot to learn. An eager student, I paid particular attention to how others performed.

One thing I learned from Jackson that night was how to honor musicians with their solos and be intentional about letting others lead. While Jackson was clearly the leader of his own music, when a song had a musical break that was instrumentally led by one of the other musicians in his band, he would step back from the microphone and turn his body to focus his attention on that leading musician. In doing so, he led the audience’s attention to that featured performance, too. It was noticeably fascinating to me to see how fluid and classy his movements were in shifting focus to someone else leading—which to me are characteristics of a seasoned, confident, and humble leader.

I knew I aspired to be like him in my shows. Watching him letting others lead and be in the spotlight was my big takeaway from that concert. It also seeded a respectfully deep resonance with Jackson’s passion for writing impact songs that defy commercial templates. I have a Jackson Browne playlist often streaming in my home—which also helps me remember my late dear friend Barry, who was responsible for this musical introduction.

A few months after that memorable show, I attended a concert with my son that featured a well-known local artist. While I enjoyed the songs and the synergy of the band of musicians, I didn’t enjoy how polar opposite the lead singer was from Jackson in regard to sharing the spotlight and letting others have their leads. It was so noticeable to me and imprinted as something I’d never do. Whenever there was an instrumental part of the song led by one of the musicians, the lead singer continued to dance and express herself with rather big, attention-getting moves that distracted attention from the leading musician—so much so that I noticed it song after song. For me, it was a distraction, not entertaining, so needless to say, the performance didn’t resonate with me. In my observation, the lead singer didn’t have an easy time within herself allowing the spotlight to be on anyone else—something I never wanted to emulate.

In reflection, I needed to experience this polarity in performances in a relatively short period of time to help me shape what I would and wouldn’t do in my shows. Yes, everyone has a different stage presence and desires for their show, and for me I knew it would always be important to be willing to shine the light on others and let them lead as appropriate. I learned early in my career in business that it doesn’t take anything away from you to help others shine. I’d rather be a torch-lighter for someone else to shine than the keeper of light.

This was apparent a few years ago, when I headlined a major event benefiting an international charity. A woman came up to me and said, “Wow, Kathryn. You are so not a diva.” Confused, I asked, “What do you mean?”

She responded, “Most performers would never let someone as talented as Megan sing lead vocals during their own show.” What she was referencing was my willingness to have Megan Nguyen, my band’s keyboard player and backing vocalist, be the lead singer on a few songs, while I did backup vocals. Now this didn’t seem bizarre to me. It took nothing away from me to allow Megan to shine. I am not threatened by her shining. My music will continue moving forward no matter what because I am energizing my own career.

I do think it’s important to point out that Megan is gracious and loyal. Not everyone is, and I don’t work with people who don’t demonstrate integrity.

So, I say to you, if you’re the leader, be a torch-lighter. Let others lead. If you’re part of the team, work with leaders who are torch-lighters and let others lead. What better way to light up the world with love and live in harmony than to let our music lead the way of setting the stage for unity.

Kathryn Cloward in Guitar Girl Magazine “Sheroes: Let Your Music Be Your Story”

Kathryn Cloward in Guitar Girl Magazine “MAP Out Your Goals”